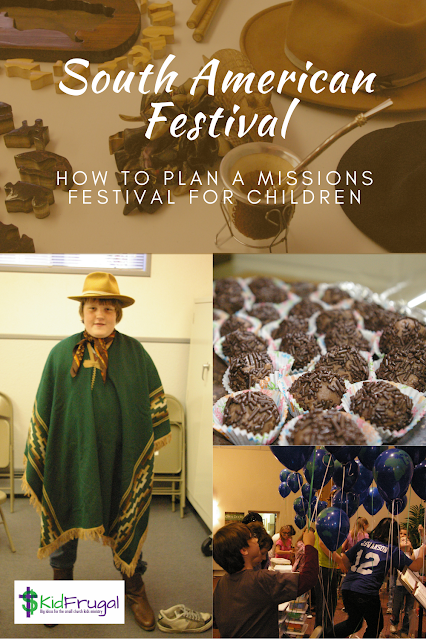 One summer, back when most churches had VBS's, we were not able to hold one. So my pastor husband said we should do a big fall outreach for children, and he asked me to be in charge. I love that kind of thing, so I was psyched to plan a children's outreach. Then we had our Sunday School teacher's meeting to plan for the fall classes, pick a date for the outreach and discuss the upcoming mission's conference later that fall. One of the teachers thought it would be a great thing to do something for the kids with the missionary since the one coming was especially good in relating to children.

So that became our children's outreach to replace VBS, and of course, since I was supposed to be in charge of the outreach event, I was put in charge. I was a little ticked off. It was not what I had envisioned, and it certainly was not what I had agreed to do. Ever felt that way? It seems to happen to me a lot. But in hindsight, it was God's plan. So I encourage you to be sensitive to God when plans don't go as you had planned. What follows is the inter-generational event we came up with before we had ever even heard of the word inter-generational.

I always work with a planning committee for events. Some people hate committees, but I love them because you get so many good ideas and you develop things together. That is what the church (body) is all about, working together to do more than we can do alone. I try to look for a lot of ideas and bring them to the meeting and then let the team go crazy. Usually that means they tell me to keep my feet on the ground. But I love the process of working through plans with other and seeing our dreams come to life together.

Since I am writing this during the pandemic of 2020, most of this event could not be done as we did it. However, I encourage you to be creative and figure out ways to adapt some of it. Check out the adaptation article I wrote for lots of ideas as to how to make this festival "pandemic friendly."

PASSPORTS: We created "passports" for the children. They were required to visit each booth once before they went back to a booth a second time. They got little international stickers at each site. Here is the PDF we used. We ran the covers off on card stock. 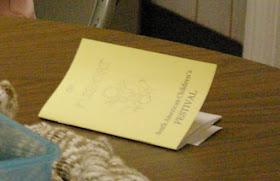 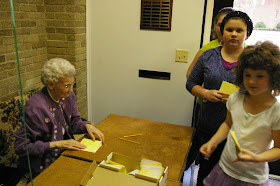 TAKE HOME BAGS: We purchased balloons that looked like a globe (earth day balloons) and ordered a helium tank from a local welding supply company. The plan was to bag up leftover odds and ends from previous carnivals and attach them to the inflated balloons as an anchor. The balloons were displayed in the sanctuary on both sides of the platform. This was for a photo opp of the whole group at the end of the event which we submitted to the local paper. 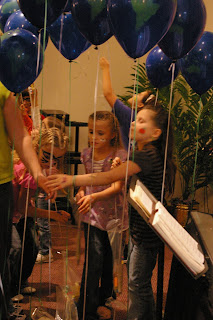 DOOR PRIZES: We had some large items donated, so we decided to offer some door prizes. You got tickets for registering at the front door and kids could put them in the prize bucket of their choice. We awarded the prizes in the closing assembly, which encouraged people to stay. You had to be present to win. 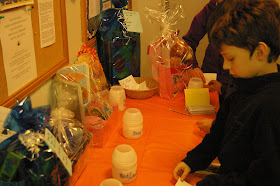 FOOD: We wrote to the missionary that would be coming and asked for some recipes. We chose empanadas for Argentina, and then added a few other countries with recipes we already had. The internet is a great source, as is your local library.

Here are the categories of what we planned: 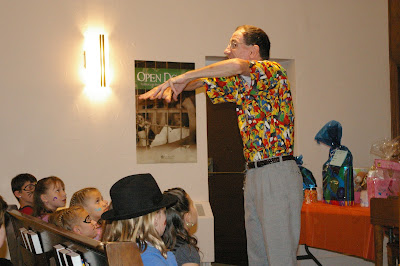 After our missionary shared with the group we had a couple of drawings (this encouraged people to stay for the whole event), we took a picture of the children with the OCC boxes and then all of the children took home a helium filled balloon with a bag of goodies attached to the ribbon, acting as a weight. 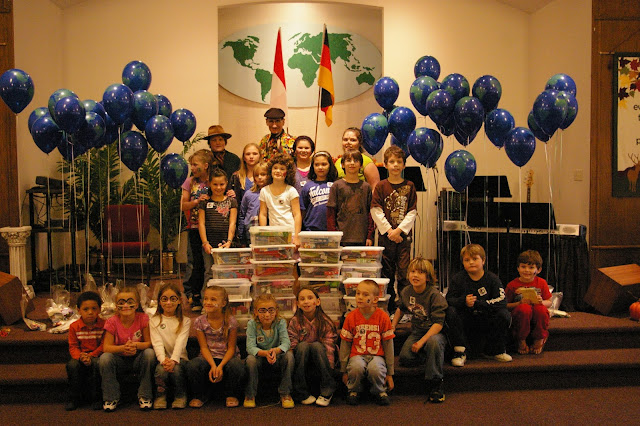 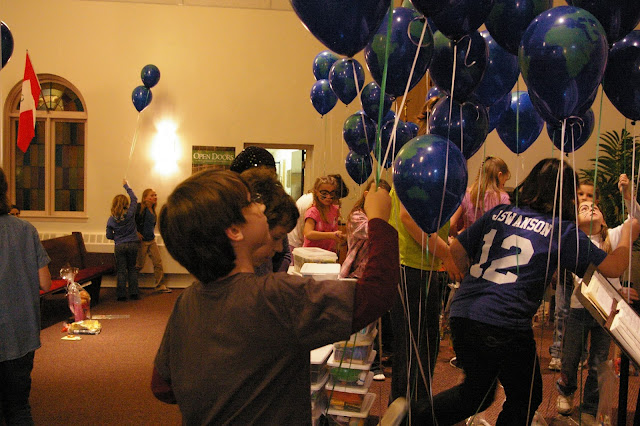 I had a lot more pictures from the event, so I made the video below to give you an idea of how it went.