5 Books for Instilling Values in Children 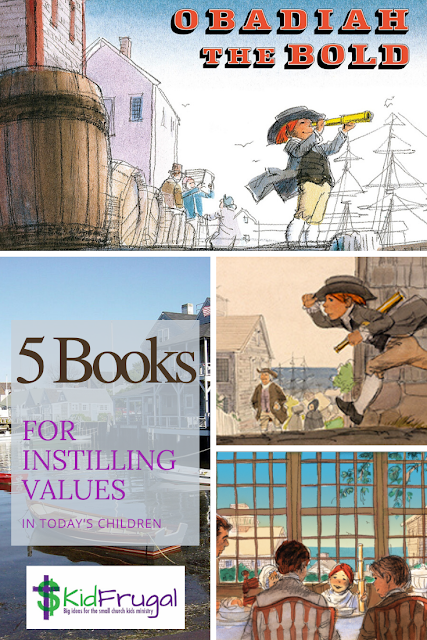 I admit it. I am somewhat of a bibliophile. Not a true blooded, died in the wool, bibliophile...but I do love books. Especially children's books. In fact my love for children's written materials actually landed me a job in the children's room of our public library. It was my favorite secular job of all times. But I digress. The purpose of this post is to introduce you to some really good children's books. Ones that will entertain, but also exemplify good values through story.

Disclaimer: As I write this, it is March 2020 and we are in the midst of the coronavirus pandemic. Normally I write to equip children's workers. But two things have happened. First, my husband retired and since he was a pastor, we changed churches. For now I am not working in ministry except on occasion. Secondly, everyone worldwide kind of got moved out of hands-on ministry with the coronavirus. So for the time being, I plan on writing some posts like this one, to equip those at home with children. Someday I hope someone will be reading this, and the coronavavirus disease (COVID-19) will be a thing of the past. Someday, that day will be reality, but for now, we are where we are.

So here we go. 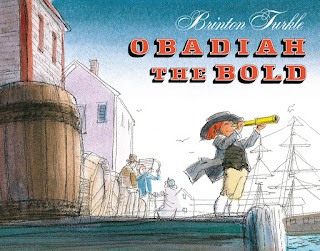