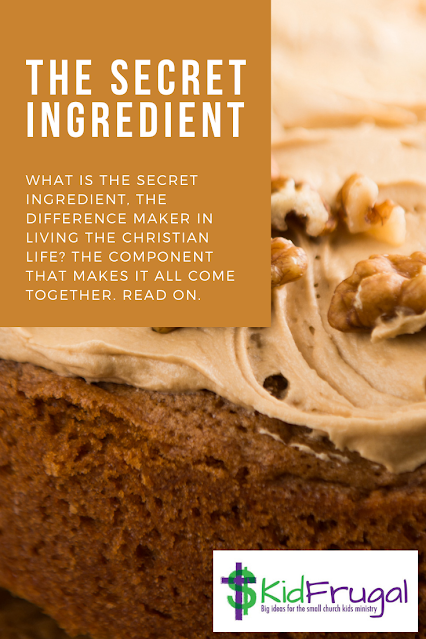 When I was in college I loved trying out new recipes. There was a cake recipe in my Joy of Cooking cookbook called Mystery Cake. The secret ingredient which gave it a rich flavor and extra moistness? A can of tomato soup. I know, weird, huh? But it was actually pretty good. 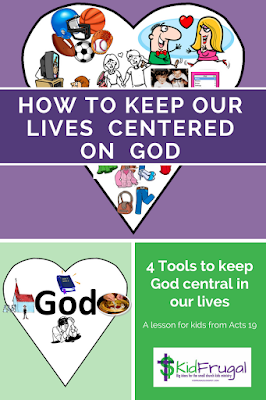 What is that ingredient? The ingredient that makes it all come together? The component that allows the tools to work? The key element that runs throughout the Bible?

What difference does he make?

He purchased/earned/bought us power over sin. Without Jesus, you are going to try to use the tools in your own power. With Jesus, the power of the Holy Spirit enters your being, and he helps you to use the tools. He is the difference maker. In fact, he is often referred to as "The Helper" by Jesus himself. But the helper cannot live in us unless we first are reconciled with God. And that is where Jesus comes into the picture.

Jesus paid the price that would reconcile us to God with his own life, so that we could be brought into a relationship with God. It was one of the first things I learned about as a new Christian. I grew up in a church, but I never really heard this good news there. I heard that Jesus died on the cross to show us how to love. That is definitely what he displayed by that act, but the main purpose was not to show us how to love. It was so that we would not have to perish, as Jesus so simply stated it as recorded by John in his gospel. "For God so loved the world that he gave his one and only Son, that whoever believes in him shall not perish but have eternal life." 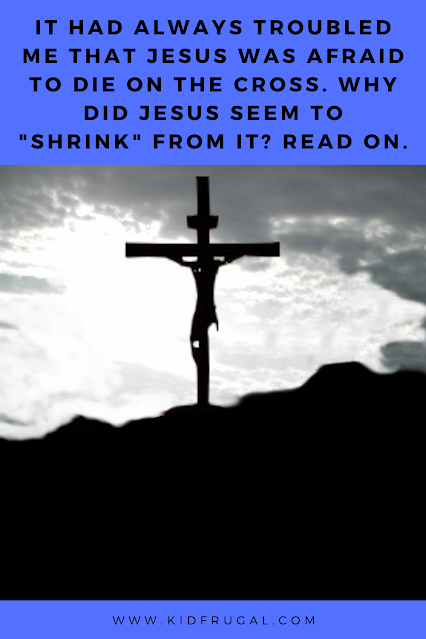 It had always troubled me that Jesus was afraid to die on the cross, that he asked God to get him out of it if it were possible. Why was he so afraid to die if he was such a hero I wondered? Plenty of people put their lives in harms way to save others all the time. Why did Jesus seem to shrink from it?

He shrunk from it because of the cost. He knew the cost. It was the cost he paid for us, so that each and everyone of us could be forgiven of our sins. His death had a purpose I never learned about in the church I attended growing up.

The purpose was to enable us to come back into relationship with God, the relationship that had been broken by what the Bible terms sin. In order for that purpose to be accomplished, Jesus had to become sinful. Or, more specifically, he had to take on our sin on the cross. God filled him with our sin. (1 Peter 2:24 "He himself bore our sins in his body on the tree,...") Taking our sin, separated Jesus from God. Sin is what separates us from God, so when Jesus took it on, it separated him from the father. We will never fully understand what this was like, or even how it could actually be done. But the scriptures are clear that it did take place.

What we need to understand to appreciate this, is that Jesus and God the Father are one. God said, let "us" make man in "our" image. He was referring to his tri-une self.  From all of eternity the trinity had never been separated. Ever. Until that moment on the cross when God laid our sin on Jesus and he cried out, "My God, my God, why have you forsaken me?"

When Jesus and the Father were separated, it didn't matter if it were for a nano second or years...all that mattered was that it happened, and it was terrible...for both of them. That is why John 3:16 says that God loved the world SO much that he GAVE his only son. It is a love we will never be able to fully appreciate this side of heaven. Any decent father could attest to you how difficult it is to lose a child. How much more difficult to do it willingly. They were separated. It was excruciating for both of them. So much so, that Jesus begged if there were any other way to do this, then don't make me drink this cup (i.e. - the sins of man).

Agonizing for the Father and son, but blissful for us because of what it purchased for us. Forgiveness of sin, making us holy even though we are not holy, so that we could enter into fellowship with the Father and his Spirit could enter into us. And that is the secret ingredient that is missing in many of my posts, so here it is front and center. 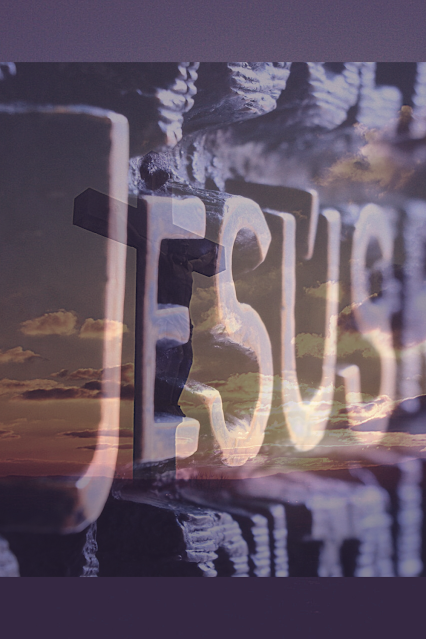 Want to make the cake? 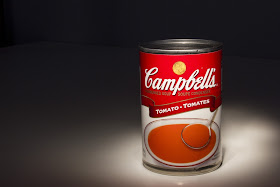 For the frosting (optional):