Anne of Avonlea used to say that imitation is the sincerest form of flattery. Some might call it stealing, but the whole idea of blogs and Pinterest is to give us ideas. So when I saw this great idea for creative ways to communicate on SamLuce’s blog, I stole it, err, I mean imitated it.

In this blog, Sam did a "self-interview" which is when you write a script and play both parts. You video tape one part and then interview yourself live. I took his idea and used it to make an announcement. Only I shanghaied my daughter into being the interviewee. Since we had just purchased a green screen, we went one step further than Sam and actually put the South Pole behind her. 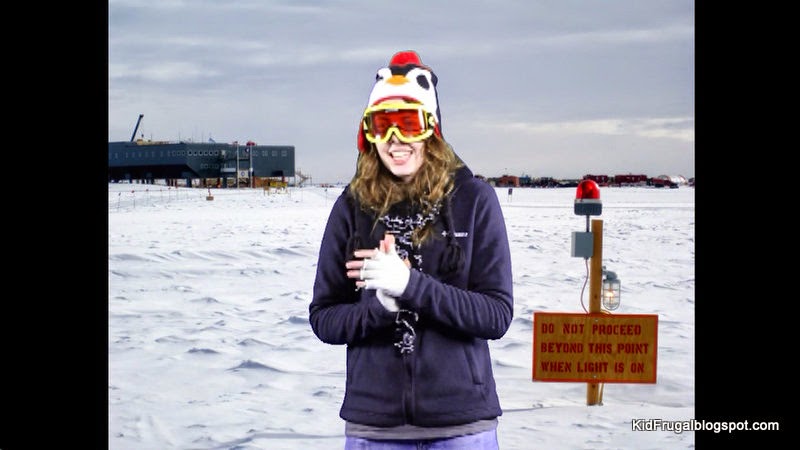 This was a lot of fun to write and make. Sam also
gave the link to a website that will translate your script into different dialects, like a Cockney accent or posh English (“jolly well spoken”).
If you prefer to talk like a pirate, thar be lots o' fancy tools for picking up pirate lingo like this one.

Here are Sam’s instructions – word for word!
You can view Sam’s video here

You can watch the video we made and edited here.


What a fun way to do an announcement!

I had my daughter film the actual live interview when we did it in church so you can see the whole process. I “interviewed” the video in this film. It is a little hard to see the “satellite” video that is being projected on the wall, but you can get the idea. I practiced with the video a lot to get the timing down right.

Here is a copy of my script for anyone interested. I used the jolly well-spoken translator on the whoohoo site. I also googled some words and phrases when I wasn’t satisfied with whoohoo’s offerings. I even made up my own phrase, “for the love of crumpets.” 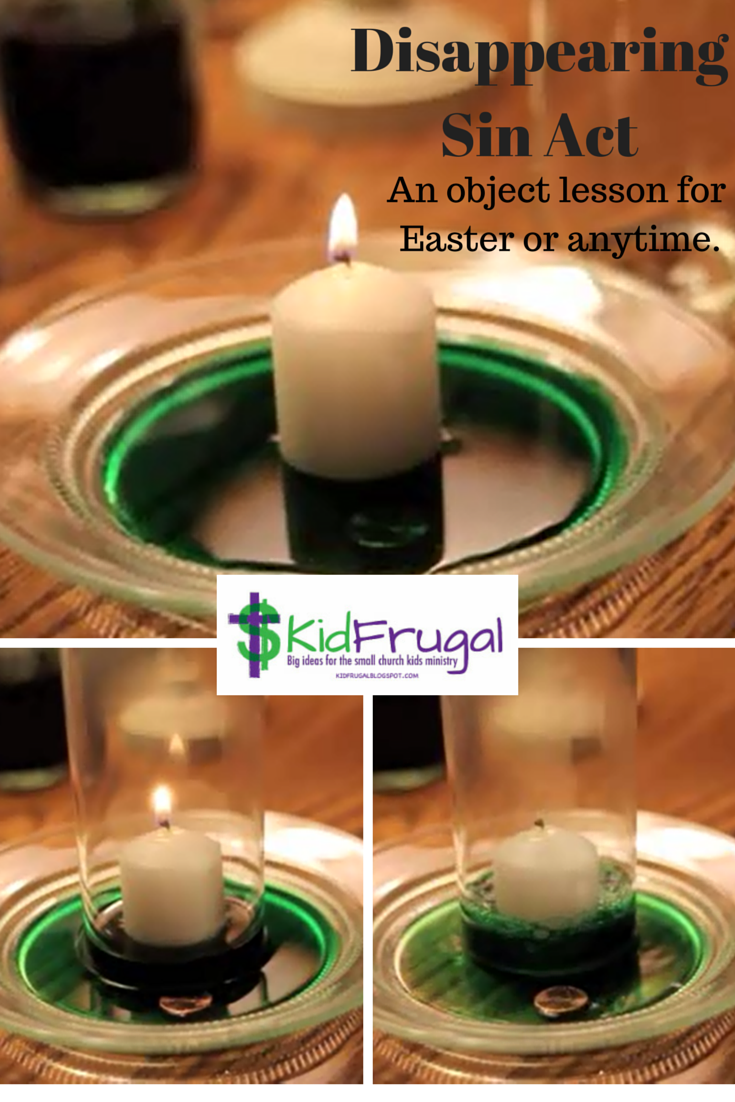 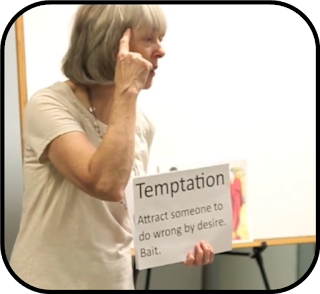